Cistercian @ Greenhill: Game of the Century? 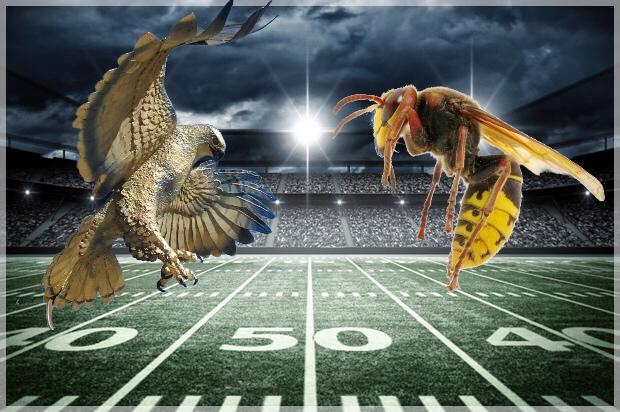 Our Cistercian Hawks(6-2, 4-2 conference) face off in the biggest game of the season against the Greenhill Hornets (7-1, 5-1 conference), with a berth in 2016 Fall SPC Championship game on the line. Second year Head Coach James Burk looks to lead the Hawks to their first playoff appearance since the 2005 championship season. The Hawks defense that has thus far allowed 15 points per game looks to stop an explosive Greenhill offense that averages 41.6 points per game. The match up of Greenhill’s mobile quarterback versus a sensational defensive line consisting of seniors Daniel Losson, Jack Mackenzie, Joseph Watt, and Nick Donohoe will be decisive, while the Hawks secondary needs to be sharp in order to shut down Greenhill’s athletic receivers. Offensively, junior quarterback Max Schieferdecker, with the help of running back Harry Crutcher and a deep receiving corp, will aim to wear down a defense that features many two-way starters. Come out and support the Cistercian Hawks in their quest to end Greenhill’s season and extend their own. Kickoff is at 7 at The Greenhill School. Be loud and proud. Go Hawks!