The Cistercian Informer • May 13, 2019 • https://cistercianinformer.com/4331/the-nest/reflecting-on-reflections/ 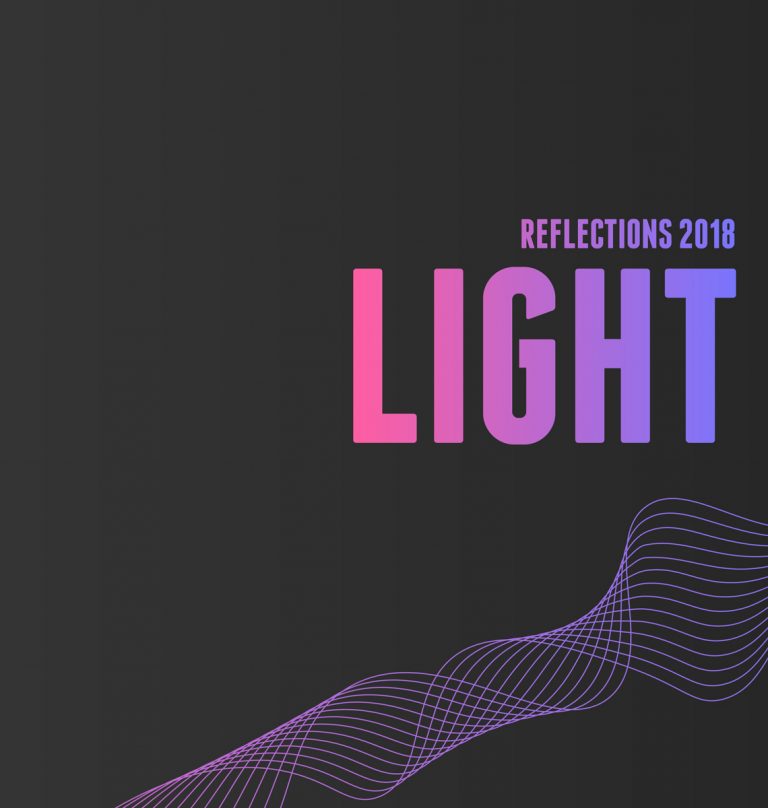 Earlier this year, Reflections became the bearer of the prestigious Gold Crown by the Columbia Scholastic Press Association.  For those who don’t know, each year one of about nine schools in the country are awarded a Gold Crown for their outstanding efforts.  This year, five schools in the Dallas metropolis were awarded Gold Crowns.  But how did a small, private, Catholic school encased in the woods and subjected to recurrent flooding become recognized as one of the top magazines in the country?

For those not present in Reflections, the club is vastly different from that of Exodus or The Informer.  Mainly, Reflections is tasked with capturing and displaying the literary and artistic talents of its student body to parents, teachers, and other individuals present within the school community.  Because the general process for creating a magazine is often lengthy and time-consuming, members split up the efforts into two semesters.

For the entirety of the first semester, members are tasked with formulating a theme for the magazine. For example, two years ago, Daniel Hu and Jamison DeCuir created an ultra-modern and minimalist design they called “Retrospections,” which honored the past issues of Reflections.  And last year, Matthew Dorn focused on the theme of “Light,” which employed obsidian black pages to highlight the bright, garish colors of the magazine’s interior.  Unfortunately, I am not at liberty to disclose the theme of this year’s magazine; therefore, I must implore you, the reader, to retain all excitement until the upcoming school year.

Additionally, the club holds various competitions throughout the year to encourage the student body to submit their work.  And, as the submissions begin to flow in, a select panel of literary and art judges will sift through an assortment of non-fiction, fiction, poetry, drawings, photographs, and paintings and consider whether or not they accurately reflect the magazine’s theme for the year. Afterward, the pieces will be archived in different folders for potential use in the magazine further down the road.

In the second semester, members begin editing the literary submissions.  This is a lengthy process because members must read each piece multiple times to eliminate common errors that would prevent a magazine from winning a Gold Crown.  Once all drawings and paintings have been photographed, the Reflections staff will assign people to edit photographs, before placing them in the magazine.  As soon as everything has been edited, Reflections can progress to the next major step:  designing the magazine. It all starts with a basic design that forces the Reflections staff to decide what size magazine to use.  Subsequently, they begin to discuss a series of minute details, such as color and font.  Then they must determine what literary piece goes with what piece of artwork.  To the reader, it might appear easy, but the process is quite complicated because members must attempt to find which pieces of writing complement the various submissions of artwork.  This process is repeated until the magazine has been formed.  However, before printing it, the provider will print off a limited test run for Reflections for the staff to inspect the cut of the magazine to ensure that everything was printed the way it was supposed to.

So while our school may be small, our students have a lot of artistic talent, and the Reflections staff puts a lot of hard work into creating the magazine, so there is no doubt that Reflections deserved this prestigious award.