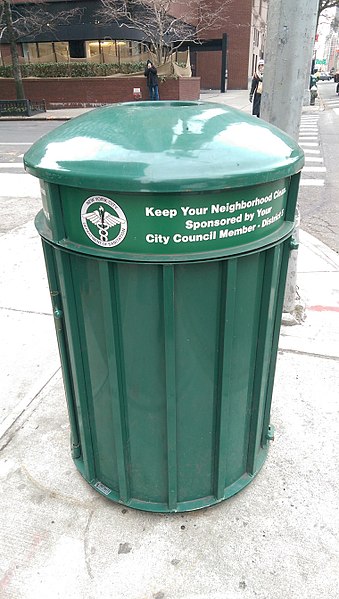 The French Played the Wrong National Anthem
This is a moment that could be ripped straight out of a sitcom. On September 7th, France played Albania in a soccer match. As is customary in these matches, they played the French national anthem, but instead of playing the Albanian national anthem, they played the Andorran national anthem. Apart from some profanity by the Albanian fans, it wasn’t too big of a deal. Albania would’ve been fine with it if France just apologized for mixing up their countries. The French certainly apologized, but they apologized to Armenia, a country that had absolutely nothing to do with the incident. As one would say in French, “Lo siento!”
A Man Broke Into Taylor Swift’s Mansion, Took Off His Shoes, and Just Hung Out
Sure, breaking into someone’s house is a wrong thing to do and it’s a huge invasion of privacy and it’s a crime. But, on the other hand, he’s probably more polite than some of the house-guests that I’ve had over. Is he dangerous? Probably. Was this a super weird thing to do? Yeah, that’s a fair statement. Should he be arrested? I suppose. He broke her window and he broke the law. But, in his statement to the police, he says that he took off his shoes because he was taught that it was always polite to take off your shoes when entering someone’s house. He didn’t have any weapons on him either, so police determined that he wasn’t trying to harm anyone. It seems that he just really wanted to be friends with Taylor Swift, and the only way he thought that would happen is if he went to her house to hang out with her.
NRA Complains that New Florida Law Will Take Away Rifles From… 10-Year-Old Girls
“How do you tell a 10-year-old little girl who got a Ruger 10/22 with a pink stock for her birthday that her rifle is an assault weapon and she has to turn it over to the government or be arrested for felony possession?” asked Marion Hammer, a chief NRA lobbyist. And to that question, I legitimately have no answer. On the one hand, I would probably tell her “Hey, that’s a gun, you’re 10 years old, this is your birthday party, go play with your friends.” On the other hand, I probably wouldn’t give a 10-year-old girl an actual rifle for her birthday because that’s a stupid thing to do. Putting aside the debate over gun control, why would you give a 10-year-old a gun to keep and own? I mean, apparently this isn’t self explanatory, but 5th graders shouldn’t own guns! I would barely trust a 5th grader with an Airsoft gun, let alone an actual one. The NRA should probably step up their game in terms of “Coherent Arguments Against Gun Control.”
President Trump Complained That Energy-Efficient Light Bulbs Make Him Look Orange
I pity the staffer that has to tell President Trump that everyone thinks he looks orange because he is orange, not because he’s in bad lighting. My real question is “What does the President think he looks like in normal lighting?” because if he thinks that only energy-efficient lighting makes him look orange, then other forms of light must make him look actually tanned? Right now, both sides of the political aisle need to come together in the national interest and show the President how to maintain a proper skincare routine, because his skin literally looks like the surface of a tangerine.