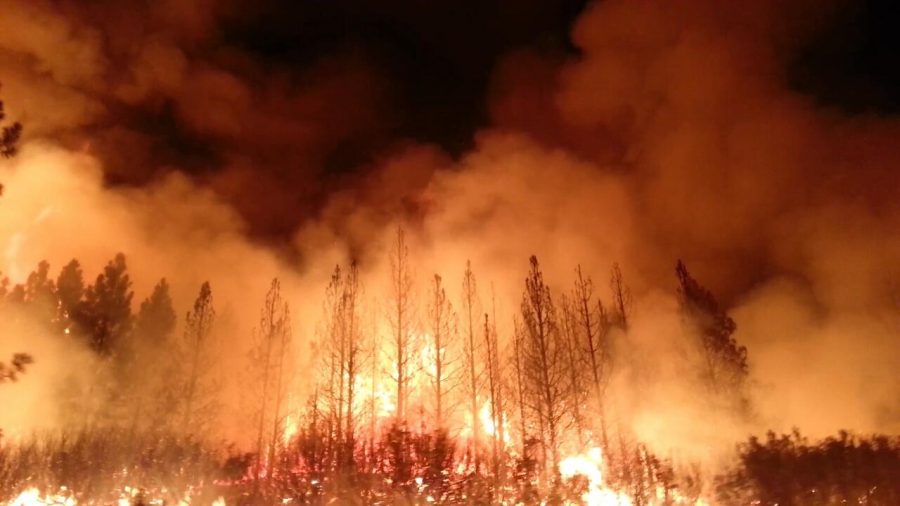 This year saw the worst of the Australian bush fires, which continue to devastate the whole continent. Leaving well over a billion animals dead, including a third of the Koala population, and an uninhabitable wasteland in its wake, Australian volunteer firefighters are still working tirelessly to contain and hopefully subdue the flames.

These fires are caused naturally each year due to some natural phenomena like drought or a stray lightning strike, but climate change has caused these fires to worsen as the Australian outback has turned drier. The first fires were reported in late December 2019 around the Coopernook region of Australia on both sides of the Pacific Highway. From there, the fires spread quickly to every state in the country and killed 28 people, destroying homes, and wreaking havoc. As of today, approximately 8 million hectares have been ravaged by fires. As of January, the rain caused flash floods that continued the damage. As if that was not enough, golf ball-sized hail fell shortly after, destroying cars and furthering damaging to homes.

Much welcomed rain fell in January, helping contain the fires and providing relief to the heroic volunteers. However, there was a dark side to the rain. Eight million hectares worth of ash were kicked up into the air and was quickly washed from the air, into the groundwater, which eventually found its way to the natural waterways. Hundreds of thousands of native fish suffered suffocation adding to the already heartbreaking number of dead animals. Wildlife conservation efforts are in full effect all over the country in an attempt to relocate animals to a better environment. Vets in Australia are being forced to euthanize badly burned animals as they have a slim chance of recovery. Recovery for Australia after the fires will be a long, uncertain road, and it is not even clear if the country will completely recover.

The air quality in Australia has taken a steep drop with the addition of ash and dust into the air.  The competitors of the 2020 Australia Open felt the effects of this during their matches. The air played a huge role in their performance, and some games were canceled due to breathing difficulties. An air quality protocol is in the works for the Open to avoid health risks since players have been pushing for safer matches.

Animals in Australia are in need of help from all of us. Donating money or supplies is a great way to help Australia’s efforts. Hopefully, the world will see Australia as a warning and take action against the climate crisis to avoid any further disasters such as this.