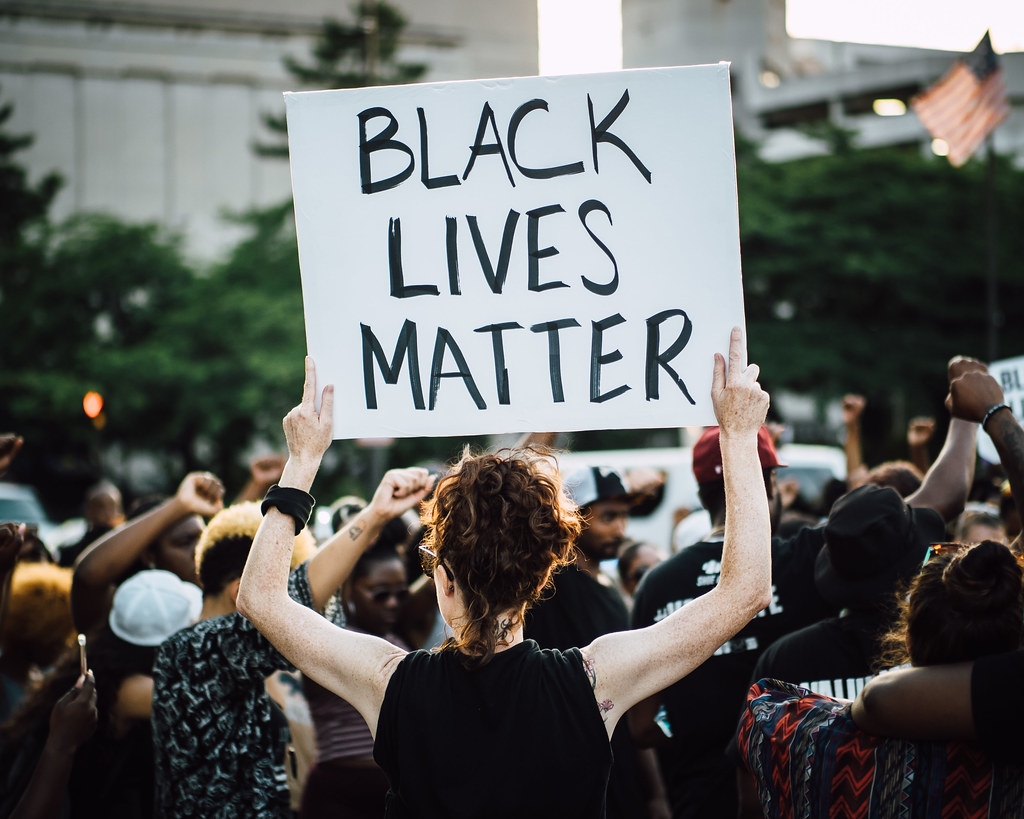 A History of Oppression

This summer seems to have been a revelatory time for many Americans. We should start by addressing what recent protests in our country have been about: they haven’t just been “about Black Lives Matter;” they’ve been about addressing the systematic racism so prevalent in our country. The death of George Floyd wasn’t the sole reason—it was the straw that broke the camel’s back. Let’s try to get an extremely rough and incomplete sketch of systematic racism in our country so far.

We released a massive group of severely traumatized, uneducated people into a hostile society and told them to prosper.”

Traditionally, we think of 1619 as the start of slavery in our nation’s history when “20 and some odd” Africans arrived on Virginian shores from a stolen slave ship. Historians will squabble over technicalities, but the point is that as our nation developed, slavery also grew into a national institution. Unfortunately, one lesser discussed effect of slavery is the psychological effects that had to have followed after Emancipation. We released a massive group of severely traumatized, uneducated people into a hostile society and told them to prosper. Not to mention that after those black men and women obtained their freedom, the nation then created an extra set of laws (as if it wasn’t enough) to make sure that they wouldn’t be able to exercise their rights to life, liberty, or the pursuit of happiness. As black people faced intense systematic oppression, America then entered into the Great Depression. By 1932, approx. 50% of black Americans were out of work. Their unemployment rate was 2 to 3 times higher than whites. Unsurprisingly, many black people were evicted and forced to move into public housing built with the help of FDR’s administration. Of course, in the early days of the Depression, public housing was segregated and black housing was far worse.

In an already bleak situation, poor black Americans were then also discriminated against by a Federal Housing Administration policy known as “redlining.” Essentially, the FHA would make sure that financial organizations wouldn’t invest in neighborhoods with large populations of colored people by marking the area with red on maps. Their lack of faith in those communities led to a sharp decline in any other investment from other organizations. Construction companies were only building and selling suburban homes to white people, who were then able to move out of public housing. The FDR administration then decided to integrate public housing, and saw an influx of poor black Americans as white Americans went out to the suburbs.

We can see how these situations are the basis for the “inner cities” that we hear so much about today. Suddenly, we were seeing mostly uneducated and poor black Americans being forced into public housing or living in neighborhoods that the government didn’t want to invest in. Though explicit redlining ended in 1968 with the passage of the Fair Housing Act, the effects are still being felt to this day. There’s a lack of social mobility and an excess of crime in those low-income neighborhoods. The Fair Housing Act of 1968 laid a foundation for future black Americans to build generational wealth, but the damage had already been done. The price of homes in the nicer neighborhoods were now far too high to afford, relegating black Americans to less nice neighborhoods. Of course, this overview of the oppression of black Americans is only considering housing and voting. I haven’t even touched on our criminal justice system or the War on Drugs yet. However, I hope this introduction to America’s history of racism helps you understand part of why people were angry enough this summer to try to burn everything to the ground.