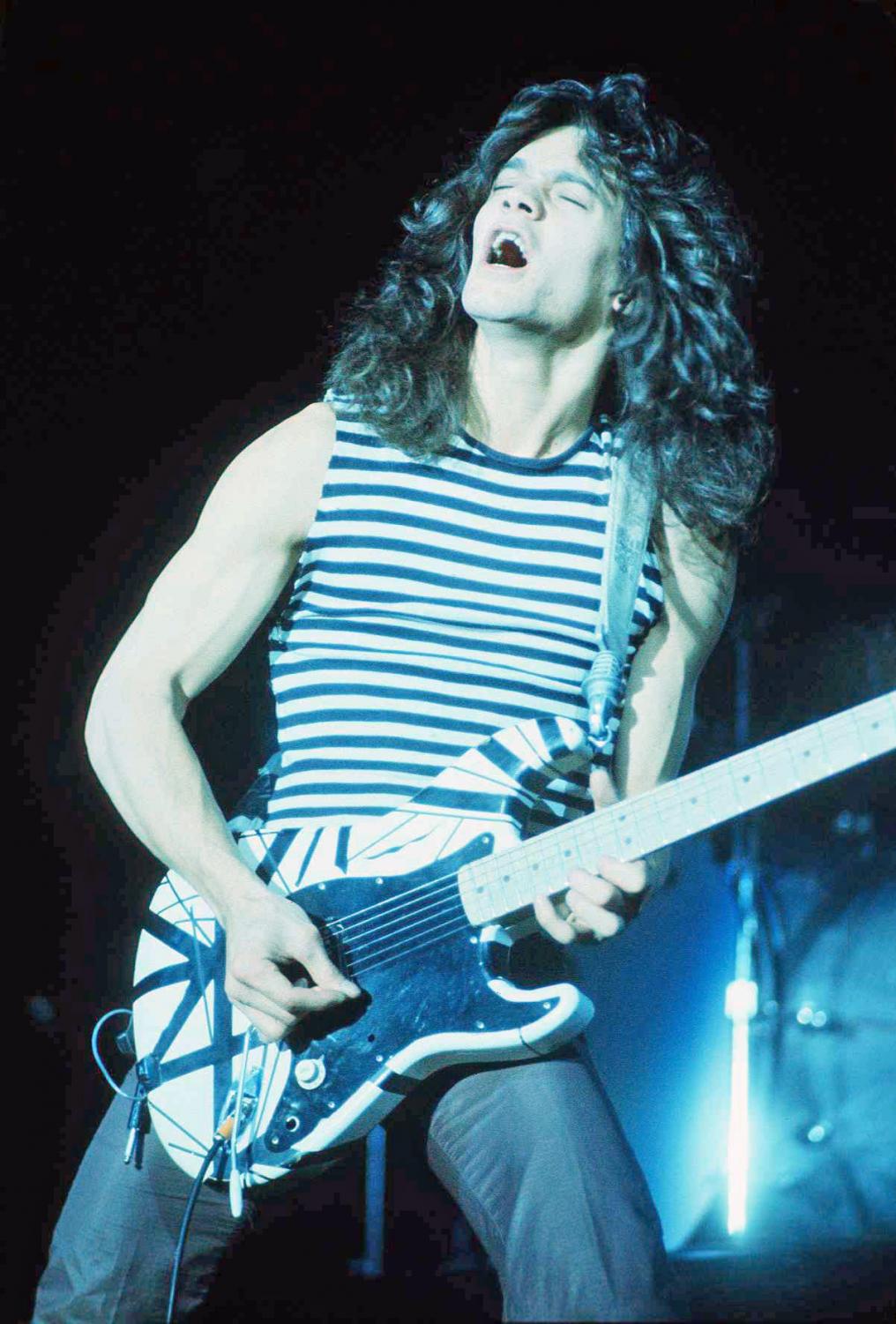 On October 6th , Eddie Van Halen, lead guitarist of the band Van Halen, passed away from a long battle with throat cancer. Being the rock star and guitar virtuoso that he was, it should not be surprising that he led a private life. As a result, his death was a shock to the world of music, especially because of his significant health improvements over the past decade. He died in Santa Monica, California at the age of 65.

Eddie Van Halen was born in Amsterdam on January 26th, 1955. In 1962, his father moved his family to Pasadena, California. As a kid, Eddie had a rough adjustment moving to America; his father was Dutch and his mother was Indonesian, leading to him and his brother, Alex, being bullied a lot in school. As first graders, they could barely speak English. Eddie even recalled his classmates forcing him to eat sand during recess. Eddie and Alex (who ultimately became the drummer of Van Halen) used the time to cultivate rock n’ roll attitudes, saying, “You had no choice but to be tough because there was no other way to get through it.”

Eddie’s father was a musician himself and he made sure that his children would carry on the torch, teaching them piano at a young age. Before Eddie ever discovered the guitar, he was winning piano competitions in Long Beach, California. It wasn’t until he stumbled upon his brother, Alex, playing the guitar that he became a rocker. He got himself a drum kit and the brothers started their first band. It did not take long for them to realize their strengths, though, so they switched instruments, with Alex becoming the drummer and Eddie, the guitarist.

Eddie and Alex were in several bands throughout their schooling, eventually finding their way around the Southern California club circuit. In 1974, Michael Anthony joined the brothers to become their bassist and David Lee Roth came in on vocals. It was in fact Roth’s idea to name the band “Van Halen”, after they learned their original band name, “Mammoth”, was already taken. For the next three years, Van Halen played bars and clubs in Los Angeles, Santa Barbara and Pasadena. By 1977, they had become LA’s most popular club act. Eddie instantly became the face of the band, recognized for his groundbreaking guitar technique. Before Van Halen even released their first album (Van Halen I), Eddie already had signed a guitar endorsement deal with Kramer Guitars. This led to the creation of one of rock’s most iconic and recognized guitars.

In 1977, Van Halen signed with Warner Records and released Van Halen I in 1978. By the time Van Halen II came out, they were getting major radio air time. They released a record every year from ’78 to ’82, and on January 9th, 1984, they released their biggest album to date, 1984. After the 1984 tour, Roth left the band and Sammy Hagar picked up after him, joining the band at their zenith.

When Eddie died, Van Halen was still officially together. Roth had rejoined the band and their most recent tour had been in 2015. Eddie Van Halen completely changed the notion of playing guitar. His instrumental track, “Eruption,” was just under 2 minutes long, but it changed rock music forever. In his mind, he was simply playing the guitar “like the piano,” but listeners could hardly tell what they were hearing. His sound, in short, was beautiful chaos. Eddie was not just a rock legend, not just a guitar virtuoso, but he was a hero to kids around the world. His infectious smile, his laid-back attitude, and perhaps most memorably, his wit, made him one of the most lovable rockers of all time.