The Lord of the Rings Movies vs. Book 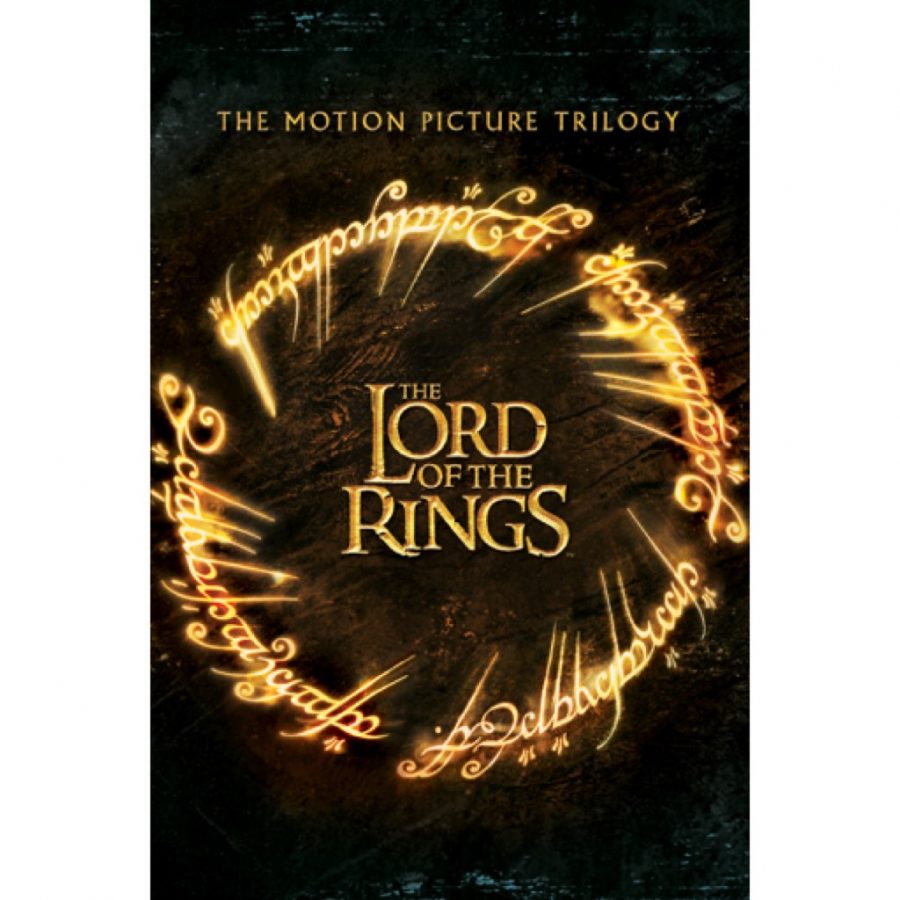 For almost two decades, the matter most debated among Tolkien enthusiasts has been comparing the book and movie versions of The Lord of the Rings. Book fanatics have held on to their various points of how the fantastical world and storyline written and created by J.R.R. Tolkien is obviously the best rendering of the story—since it is, in fact, the original storyline and without it there would be no story. Others, however, have deemed director Peter Jackson’s adaption of the tale superior for its clarity and conciseness. So, which of the two sides holds the better argument?

Differences between the two versions appear all over the spectrum, ranging from intercut storylines to Boromir’s blond hair, or from Sauron’s flaming eye to the removal of the Tom Bombadil subplot. Trying to tell the story accurately in the limited time frame of the film was a daunting task for Peter Jackson. As a result, many characters were hewed down and disposed of in the film. Fatty Bolger, Bill Ferny, Prince Imrahil, and Glorfindel were all important characters in the book, but Jackson decided that they either did not fit within the time frame of the movie or serve to further increase the plot on screen. Instead, the roles of these characters were assumed by other, more important characters like Arwen or Eomer to give these heroes more character development and screen time. In addition, several scenes in the book serve no purpose at all to the overall arc of the tale, such as the extensive descriptions of nature and the unending scenes of perpetual walking, and so were also chopped off and thrown out by Peter Jackson.

One thing that must be attributed to the movies, then, is their effective use of character development. In the books, the Hobbits meet Aragorn as a confident, commanding leader eager to lay low the threat of Mordor and to claim his kingship over Gondor. In the movies, however, Aragorn is a reluctant hero who is forever haunted by Isildur’s failure to destroy the One Ring— the only threat to the good people of Middle Earth—deeming himself unworthy to hold even the shards of Narsil. In the end, Aragorn embraces his duty as the rightful heir to the throne and valiantly leads his army to the Black Gate. Similar character arcs are present for almost every character in the movies, but do not appear in the books. That being said, Tolkien does a far better job showing the different peoples and cultures of Middle Earth, making his fantastical world more real without having to show a change in every character, but rather giving all his attention to the movement of the plot.

Other, more important differences between the books and movies are the important scenes and subplots dropped in the films. To most movie lovers, Tom Bombadil is the most referred to and irritating character brought up by the book fanatics. It is true that there may be too many chapters attributed to this character, but he is not entirely useless. He gave each of the Hobbits a dagger, one which Merry uses—seven hundred pages later—to wound the Witch King in the Battle of the Pelennor Fields, leaving the dreaded Black Rider powerless for Eowyn to deal the death blow.

In addition to this, the ending of the book is simply eternal. After Frodo casts the Ring into the fires of Mount Doom and victory has been achieved in both the war and the quest, Tolkien goes on to write one hundred more pages, not including the appendices. Though unnecessary, this was a detail that many book fanatics enjoyed and cherished, and with the time frame Peter Jackson was given, it makes sense for him to omit a few of these ending chapters, doing away with the Scourging of the Shire but keeping the scenes of the Grey Havens and the crowning of Aragorn.

Of course, there are many, many more differences between the two versions of The Lord of the Rings, including poems and songs, format and soundtrack, characters and subplots, spans of time and humor—some which make the movies better and others that make the books beautiful. In the end, my opinion is that, even though they may be much longer and more grueling to read, the books hold the most rewarding portrayal of the tale.