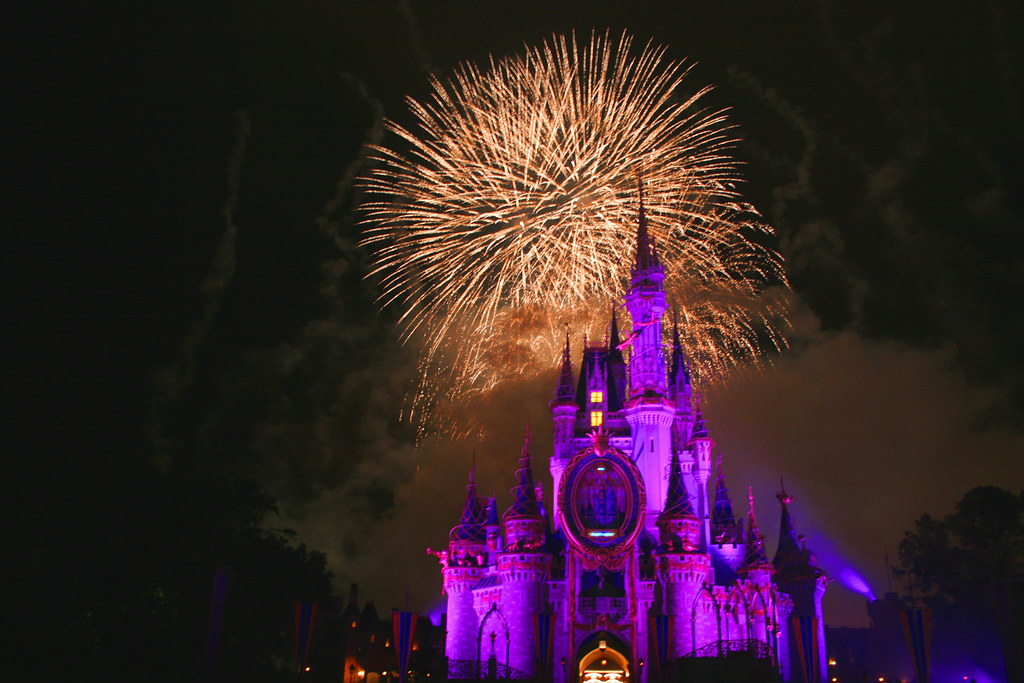 The author made these predictions during the first round of the playoffs.

2020 has tested us in many ways, but on March 11th, things became even worse as COVID-19 caused the suspension of the NBA for 141 days before a plan of action was finalized. Now, the NBA is back. To contextualize the format of the restart, we must revisit the regular season. Before the suspension, the Lakers, Clippers, and Bucks were the favorites to win it all. The West was deep with thirteen playoff-worthy teams, and the East, stronger than past years, had six elite teams. Zion Williamson was receiving hype like none other, despite only playing nineteen games, while LeBron and Giannis were neck-and-neck for MVP. This excitement was curtly put on hold when Jazz center Rudy Gobert contracted COVID-19. To resume the season, the NBA hosted its players at the resorts of Disney World in Orlando, which are adjacent to the arenas of ESPN’s Wide World of Sports Complex. The plan to form a “bubble” to shield the players from the virus has been successful, with zero positive tests so far. The new format involved the twenty-two teams invited to the Bubble playing three scrimmage games, followed by eight seeding games (and an 8th seed play-in game), to determine which teams would make the playoffs.

The Battle of Los Angeles has been the most exciting Bubble development so far, since, in the seeding games, the Lakers struggled to find their offense, while the Clippers lacked chemistry. The Rockets’ “small-ball” lineup presented another subject of controversy. Houston’s unique offense has worked in the Bubble as the lack of a center has created more space for Russell Westbrook to attack the basket. In the Bubble, Milwaukee has played like a G-League team with Giannis on the bench, and Khris Middleton not being an adequate second star.

There have been a few surprises, though, starting with TJ Warren. He averaged thirty-one points in the seeding games, up sixteen-points from his regular average. The most surprising teams have been Devin Booker’s Suns, going 8-0 in the seeding games, and Damian Lillard’s Trail Blazers, featuring the newly regained Jusuf Nurkic and Zach Collins. Despite their efforts, the Suns missed the playoffs while the Blazers captured the eighth seed. My favorite surprise has been the duo of Luka Doncic and Kristaps Porzingis. They have led the Mavs to be the most efficient offense in history, while combining to be the highest scoring duo in the Bubble. These continued developments will make these playoffs legendary.

The absence of basketball has caused fans to question whether the playoffs will reshape the rankings of NBA stars. In the league’s hierarchy, there are three main tiers: superstars, franchise stars, and all-stars. Before the suspension, there were seven superstars—LeBron, Durant, Leonard, Giannis, Curry, Harden, and Davis—six franchise stars—George, Lillard, Doncic, Embiid, Jokic, and Irving—and fifteen all-stars—Westbrook, Young, Butler, Mitchell, Beal, Tatum, Siakam, Towns, Gobert, Simmons, Klay, Walker, Middleton, Williamson, and Chris Paul. After observing play in the Bubble, it is clear that some players need to be moved up, down, and even off the tier list. Damian Lillard, the Bubble MVP, and Luka Doncic, averaging a triple-double in the Bubble, are now unquestioned superstars. Jayson Tatum, perhaps the best scorer in the East, Donovan Mitchell, the most dominant player in the playoffs so far, Russell Westbrook, tailor-made for his offensive system, and Chris Paul, leading the Thunder to the 5th seed despite being given a 0.4% chance to make the playoffs, have all proven themselves enough in the Bubble to be called franchise stars. Devin Booker, a first team All-Bubble member; Kristaps Porzingis, now fully recovered from his injury; and Jamal Murray, an elite shooter, are now all-star caliber players. As for players who need to be demoted, Anthony Davis, though he has time to regain his spot, does not play like a superstar in the fourth quarter. Zion Williamson, who can’t stay in the game for more than twenty minutes, Ben Simmons, who still cannot shoot and underwent season-ending knee surgery, and Khris Middleton, the most inconsistent player in the league, are no longer all star-caliber players, though Zion and Simmons will regain their spots next season.

Though the league is dominated by stars, the championship is won by teams. In the West, I predict that the Lakers, Clippers, Nuggets, and Rockets will all advance, and in the East, I predict that the Bucks, Raptors, Celtics, and Heat will all advance. In the Western Semifinals, the Lakers will beat the Rockets, utilizing their big men to expose Houston’s lack of size, and the Clippers will beat the Nuggets because they possess better stars, depth, and experience. In the Eastern Semifinals, the Heat, who are candidates to land Giannis in 2021, will use their chemistry and hard-nosed culture to upset the identity-lacking Bucks. The Raptors, currently playing with supreme confidence, will defeat the Celtics, who will be missing Gordon Hayward to an ankle injury. In possibly the greatest Western Conference Finals ever, the Lakers will beat the Clippers because LeBron will force the ball to Anthony Davis, and in the Eastern Conference Finals, the Raptors’ championship experience will lift them above the Heat, who have the same type of roster that Toronto has. In the Finals, the Lakers’ star power will overwhelm the Raptors’ depth, earning LeBron his fourth ring and GOAT status.

The predictions and player rankings in this article are the opinions of the author.