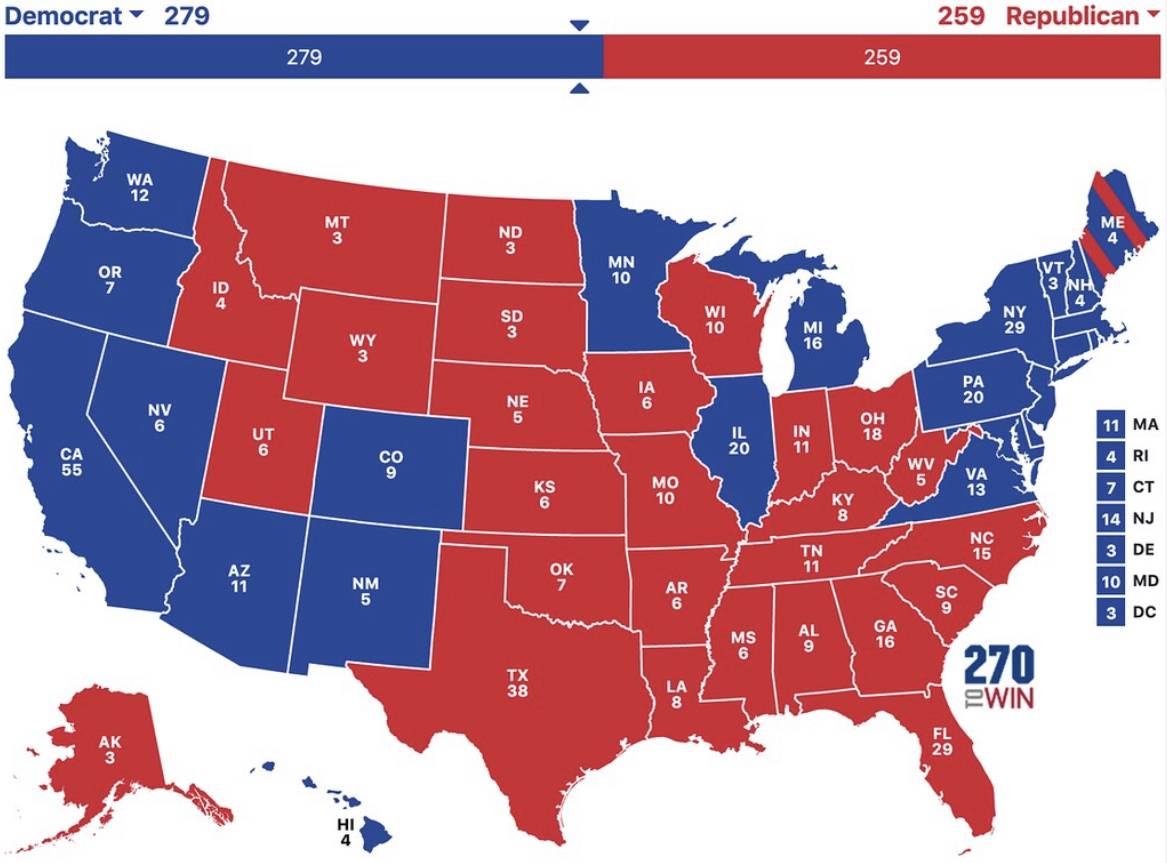 Last month’s issue may have left you feeling like our system is flawed beyond repair. However, there are many concrete steps that can be taken to save our democracy. I think that there are five major steps that could be taken to achieve this goal, with some being easier to accomplish than others.

(To read the first article in this series, click here.)

1. Remove political parties and the party-line vote from ballots – Currently, on the ballot, each candidate has which political party they represent next to their name. This allows a voter who knows nothing about either candidate to walk in and vote solely based off of the “D” or “R” next to the candidate’s name. They don’t even have to fill in every bubble—they can bubble in just one bubble and therefore vote party-line down the entire ballot. This system reinforces the idea that it is the party, not the candidate that matters. It allows voters to not have to do any research, and simply vote with their party. If we got rid of this, it would force voters to do more research on candidates and to understand their policies, not just know which party they belong to. With multiple parties, this could mean that someone could vote for every political party based off of the candidates that they like, and that is how a representative democracy should function.

2. Redo campaign laws – Right now, with the way that laws are set up, it is harder to finance an independent than a main-party candidate. So called “sore-loser laws” prevent qualified candidates from running as independents or third-party candidates if they lose in a primary. These laws allow for the minority of voters that vote in a primary to stop a candidate who may have had large voter appeal across party lines. In addition to these hurdles, third-party candidates also face the problem of not having as strong of a backing as Republicans and Democrats. Both parties have their own think tanks and data analytics firms that only work for them, which disadvantages third parties even more. Even if they could somehow get funding, their chances of winning are very small because of their lack of resources.

3. No party primaries – One of the greatest fears of an elected official is the possibility of getting “primaried” (having someone who also belongs to their party run against them in an election). This fear keeps them in line with the party because often it is only the strongest supporters of the party who run in party primaries against politicians straying from the party line. This problem gets even worse when you consider how closed primaries kill off any hope of a moderate winning, since people from the other political party who might vote for him in the general election cannot do so in the closed primary election. One solution to this problem is having an open primary. What this would mean is that all of the candidates, regardless of political party, run against each other in the primary, and the top five then make it to the general election. In the current two-party system, this would allow for competition inside each party and it would also allow for moderate candidates to shine. This system, paired with the rank-based voting system, would drastically change how elections work, and would allow for greater, healthier competition in them.

4. Ranked-based voting – The current US voting system right now is plurality voting. What this means is that if a candidate gets more votes than any other candidate, they win the election. In a tight three-way race, this could mean that the winner gets 34% of the vote and wins. This system does not care that 66% of voters don’t want that candidate, but only that they got the most votes. An alternative to this is rank based voting. This is a hard concept to grasp, so let me make an example. Let’s say that three candidates, A, B, and C, are running against each other for Senate. When you vote, you mark that A is your first choice, B is your second, C is your third. If the first results come out and any candidate has more than 50% of the first votes, then they win. However, if no candidate has 50%, then the candidate with the lowest first place votes is eliminated. What happens to all the people that voted for them? Their vote goes to the second person on their ballot. This continues until one candidate has more than 50% of the vote and they win the election. This system helps to get rid of the feeling that you are “wasting a vote” if you vote for a third party. While this system would mark a huge change in the electoral system, it would help pave the way for third-party candidates.

5. No winner-takes-all system – In 1992, Ross Perot won the votes of 19 million Americans. But he won 0 electoral votes. This is because of the winner-takes-all systems that most states use in their presidential race. This means that if a candidate gets just one more vote in a state than another, they win every single electoral vote in that state. This makes absolutely no sense. Two candidates could be only a few votes apart, and yet one of them gets all the votes and the other gets none. This is not how a democracy should work. While there are arguments to be made for the existence of the electoral college, the winner-takes-all system only exists to stifle third-party candidates and make it harder for them to actually make an impact. It is a system designed not for the good of the American People, but for the good of the Political Diarchy of America. I believe that a much better system would be to portion the electoral votes by the percentage of votes that each candidate got in that state. If a candidate gets 40% of the voters in a state, they should get 40% of the electoral votes. Otherwise the votes of that 40% do not matter at all and it is a tyranny of the majority. Thus, this would increase the viability of third parties in America as they could see actual results in the electoral college.

Going into this election, many would say that your vote for a third party candidate does not matter. Yet if you are voting, I would recommend that you vote for the candidate who fits with your beliefs, and not just settle for a main party candidate. If you can’t vote, all that we can do is educate ourselves on why we need third parties and what we want to see in American politics. While it may seem like it is impossible to change an entire system that is built to work against us, it has been done before. If you would like to learn more about this issue, I highly recommend the book The Politics Industry by Katherine Gehl and Michael Porter. It goes much more in depth than I could in this article, and is exceptional. As Winston Churchill is often attributed as saying, “Americans can always be trusted to do the right thing, once all other possibilities have been exhausted.” We have exhausted the two party system and have seen that it is a failure. I have hope that we will reform our system to make a better and stronger America.