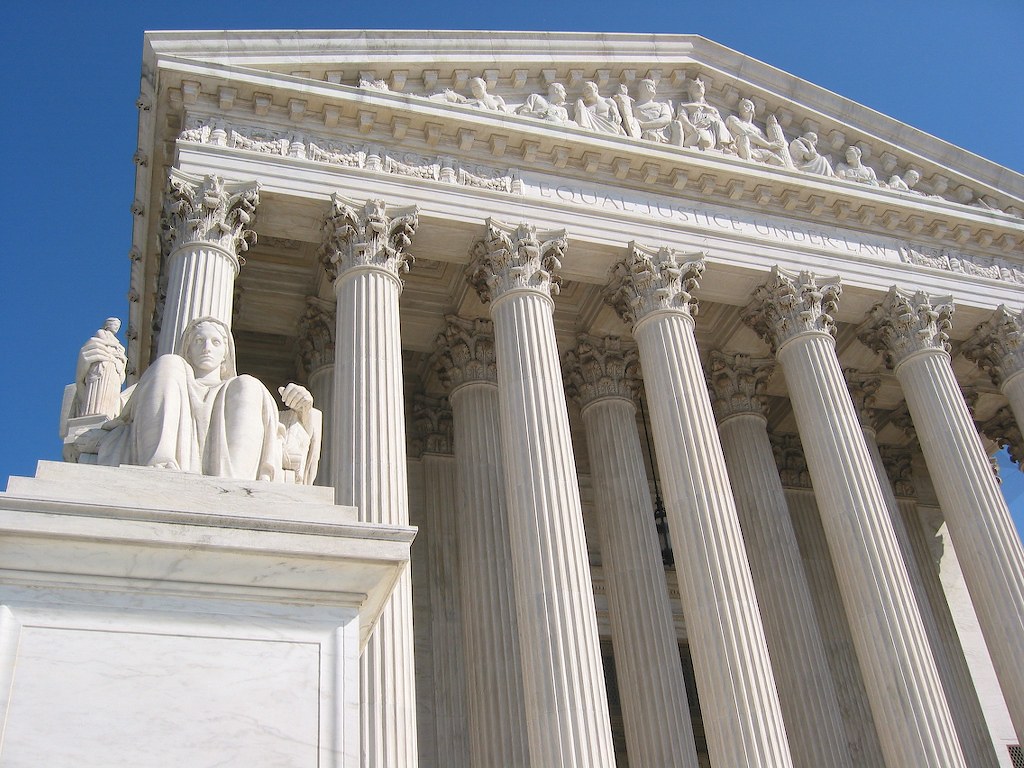 A Conservative SCOTUS Is Good for America

The question “What does it mean to be a conservative Supreme Court justice?” is misguided. The reason for this is that those justices appointed by Republican presidents view their job as removed from their own personal beliefs. Thus, being a liberal or conservative has nothing to do with their rulings. To understand where they are coming from requires us to look at what it truly means to be a justice.

Yet why should we interpret the Constitution in such a way? The basis of originalism presupposes that the original framers (and the Reconstruction framers) got it, in essence, right. Not only that, but the framers themselves made it very clear that originalism was the best way to interpret the Constitution which they themselves had written. To quote the author of the Constitution, James Madison: “In the exposition of laws, and even of Constitutions, how many important errors may be produced by mere innovations in the use of words and phrases, if not controlled by a recurrence to the original and authentic meaning attached to them!” The Constitution is supposed to be a long-lasting, enduring document that got things mostly right. That in no way means that the Constitution cannot be subject to change. Rather, in section five of the Constitution, the framers clearly lay out the way in which the Constitution can be legally amended, instead of simply interpreted in a different way. In short, a living Constitution would only be necessary if there was no way to change the actual Constitution. Originalists, therefore, by definition try their best to not inject their own personal values into a ruling. Former Justice Scalia, for example, was opposed to flag burning yet voted with the majority in Texas v. Johnson that allowed citizens, under their First Amendment right, to burn the flag.

Is originalism merely a Con-servative Ploy to control the country? No. If it really was a Conservative ploy, then abortion would have already been outlawed. Originalist opposition to Roe v. Wade stems not on morality, but on the actual constitutionality of the decision. Originalists want to return to what the Constitution says, and therefore laws, such as abortion, should be left to the democratic and legislative process, instead of in the hands of nine unelected justices.

To know why and how originalists make their conclusions can, at times, be difficult. My easiest defense is saying that these cases aren’t as black and white as some would portray, and to paint them as wholly evil or wrong would be contrary to the reality of the situation. One case that Saish Satyal (‘21) brings up is Shelby County v. Holder (2013), in which the Supreme Court ruled that section 4(b) of the Voting Rights Act was unconstitutional, which virtually nullified Section 5 of the act at the same time. The majority opinion, written by Chief Justice Roberts, argued that the 40-year-old formula, which had not changed at all, should not apply to today’s standards. Perhaps the originalists thought that times had changed, but maybe they were too optimistic. The point, however, is that measures such as Section 4(b) and 5 should only be used in emergency circumstances, and not fall into frequent or natural use. In fact, in South Carolina v. Katzenbach (1966), the court ruled that Section 5 was a valid use of the Fifteenth Amendment, reasoning that only under extreme cases of racial discrimination and the clear inadequacy of case-by-case litigation to stop the discrimination could justify the use of Section 5, and thus allow it to stay in effect. The question, however, is whether or not those same provisions should ultimately stay in effect.