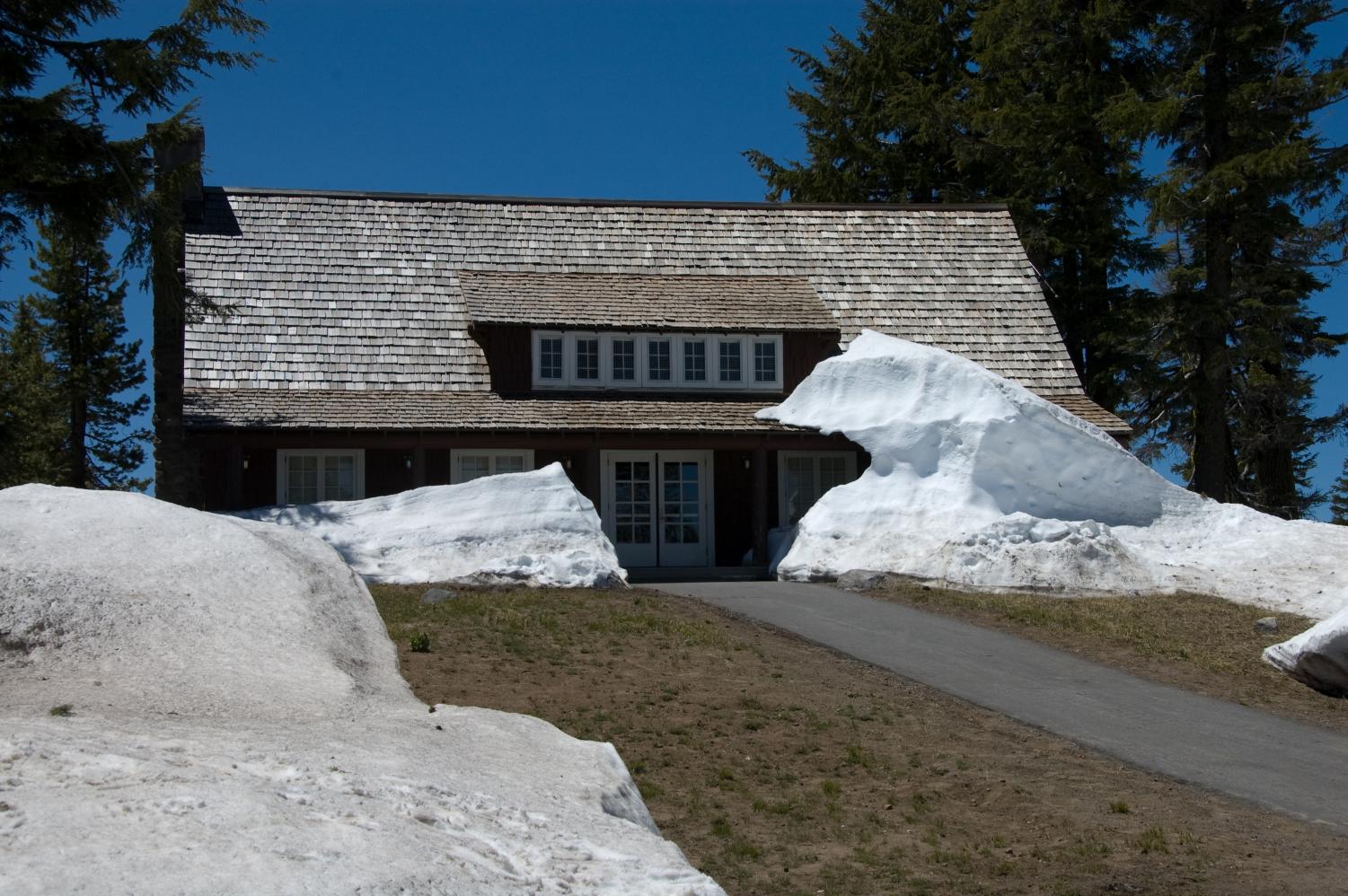 A few weeks ago, a polar vortex over Texas caused one of the coldest winter storms in the state’s history, and coated the city of Dallas with a generous 6-8 inches of snow. This “once-in-a-generation” event forced every county in the state to issue a winter storm warning for its citizens, an unprecedented situation. On Sunday, the prospect of snow sounded fantastic to Texans. However, this same vortex that brought us flurries and winter fun quickly turned sour as the sudden cold snap knocked 40% of the Texas power grid offline. On Sunday night, consumers were heating their homes and consuming levels of energy that we only see on summer days. The Energy Reliability Council of Texas instituted rolling blackouts starting on Monday morning at around 1:45AM in an attempt to prevent the state-wide grid from collapsing.

In order to understand what happened in Texas, we have to clear up some idiocy first. The blackouts were not caused by the Green New Deal, nor is the responsibility solely on windmills. Both renewable and fossil fuel energy sources failed during the state-wide freeze, though it should be noted that ERCOT itself admitted that no one expected coal and natural gas to fail this spectacularly. Essentially, the blackouts were caused, metaphorically and literally, by a perfect storm. During normal cold snaps in a single, energy-producing area of the state, power plants in warmer areas will ramp up energy production to cover their neighbors’ losses and ensure that no one is affected. However, in this instance, the entire state was frozen and no one was able to ramp up their production. Not only that, icy roads hindered any technicians from performing maintenance or repairs on the failed power plants. This blackout isn’t entirely ERCOT’s fault; they maintained a reserve margin, which is essentially just a reserve of electricity to send out if demand skyrockets and production isn’t able to keep up. However, they underestimated the severity of the cold that was coming.

The failure of Texas’ power grid wasn’t solely due to a historic ice storm; it was due to deregulation and governmental failures.”

The failure of Texas’ power grid wasn’t solely due to a historic ice storm; it was due to deregulation and governmental failures. Texas’ power grid operates independently from the rest of the nation and is mostly controlled by ERCOT. The council operates within state boundaries so that it is not subject to the Commerce Clause in the Constitution, which allows the federal government to regulate interstate trade. In an attempt to avoid oversight by agencies like the Federal Energy Regulatory Commission, which would regulate wholesale electricity prices and force producers to refund consumers if they’re being grossly overcharged, Texas decided to keep its power grid separate from the rest of the nation. While this was fantastic news for the power companies that were allowed to make millions of dollars in profit with minimal government oversight, it was clearly a short-sighted move. In 2011, an ice storm similar to our recent one struck Texas and caused rolling blackouts; while not as deadly as the one in 2021, it still alarmed experts who warned that another one of those storms could arrive. ERCOT issued guidelines for various power producers to winterize their equipment, but without the authority to enforce it, these guidelines went largely ignored. After all, Texas is essentially a desert climate. For a corporation focused on earning a profit, winterizing is an unnecessary and wasteful investment. Power companies were able to gorge themselves while selling electricity to Texans, but when a crisis arrived, none of them were able to provide for our citizens.

The best example of the state of Texas’ failures lies in the city of El Paso, which was (and is) connected to the Western Interconnection, a grid that encompasses eleven states, two Canadian territories, and part of West Texas. After the 2011 cold snap which left its residents without power for almost an entire week, the city winterized its power production and built more renewable sources to power their city. They ensured nearby wind turbines were equipped to handle the cold, pipes in coal and natural gas plants were insulated, and heat lamps were installed in existing power plants to prevent a potential crisis. Their newest power plant, completed in 2016, was equipped with costly precautions to stave off similar disaster. Clearly, it worked! El Pasoans were warm yet watched this deadly calamity unfold.

Texas’ failure doesn’t only lie in the fact that it was unable to respond to this disaster. No matter how preventable it may have been, the GOP can (and probably will) brush it off using the fact that something like this was historic and won’t happen again for a very long time. In letting large power companies run amok, Texans have been paying more for power than they should have to. The Wall Street Journal found that, by shifting services away from local utilities services and forcing almost 60% of consumers to buy their electricity from large power companies, Texans have paid $28 billion more for electricity since 2004 compared to those paying the rates of a local utility service. Not only that, by refusing to connect to the rest of the nation, Texas is losing money it would otherwise have made by selling the excess power we generate, especially in the spring. El Paso has been doing exactly that, selling their excess power to their neighbors during the springtime and generating a profit. The current government in Texas has not only failed its people by spreading lies, fleeing during times of crisis, and being ineffective in its disaster response, but also by allowing corporations to charge us higher rates and by losing money that we would otherwise have made for our state.