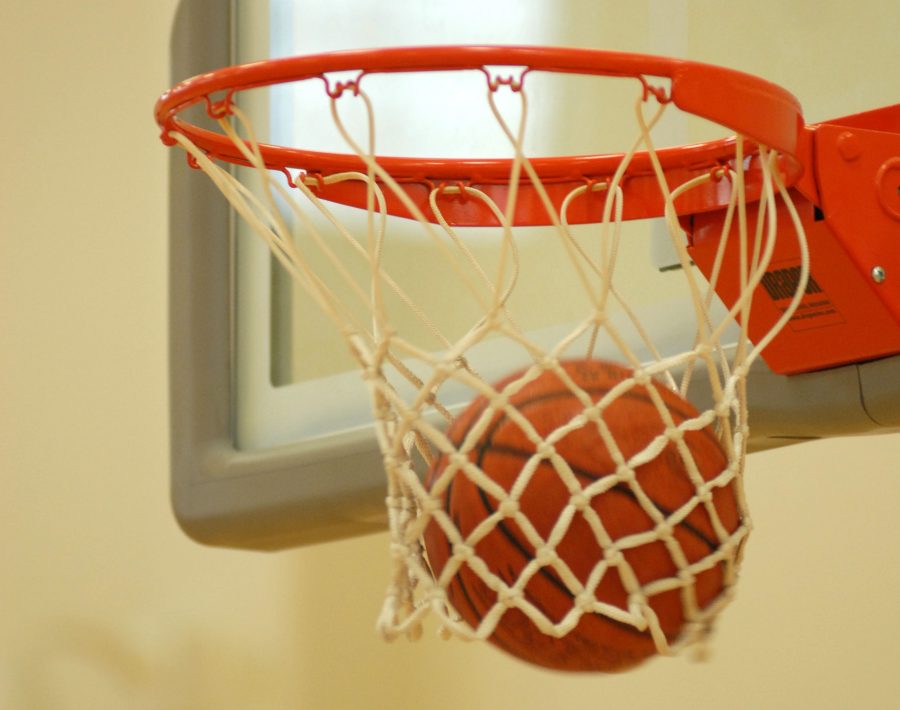 You saw it. I saw it. We all saw it. This past June, Jayson Tatum crumbled during several nationally televised Finals games. His shortcomings were especially magnified in the loss to the veteran Golden State. As Draymond Green noted amidst the closing celebrations, the Finals have been nothing more than the “Warriors Invitational” for the past seven years. While his wisdom comes with age, Draymond’s pomp doesn’t tell the full story. Golden State’s experience was certainly an advantage, but it became evident that the separating factor came entirely from Boston’s side of things. The Celtics remained competitive in every game and even led 2-1 with the majority favoring Boston until that fateful Game 4. They simply lost from self-inflicted wounds. While Tatum himself seemed to have had a respectable Finals by averaging 21, 7, and 7, it was apparent that he didn’t have his usual effect. Throughout these Playoffs, for every magisterial 46-point Game 6 vs. Milwaukee he had, he would also post a pathetic 10-point Game 3 vs. Miami. By no means was the loss completely Tatum’s fault, but his drop in play forced the team to over-rely upon inconsistent production from role players like Derrick White and Al Horford. As the players themselves admitted, Boston caught the turnover bug while playing stagnantly on offense, and those two things never go together. In the aftermath of this summer’s events, GM Brad Stevens has already addressed some of these problems.

Boston has hit the ground running this offseason due to its approach. Contrary to the current fair-weather sentiments of the media, the Celtics took a tremendous leap forward last season, despite losing in the fashion they did. Not only did they turn their fortune around mid-year and boast one of the staunchest defenses of the modern era, but more importantly, they also proved that Jaylen Brown and Jayson Tatum can achieve success as a duo. Over the past few years, critics have argued that these two ball-dominant forwards couldn’t co-exist on the court, but together, Brown and Tatum proved this narrative false entirely. The front office didn’t frantically blow up the team’s core when the alleged Kevin Durant trade rumors were floating around; rather, they’ve added an ancillary presence who excels in an area that Boston struggled in last year.

With the acquisition of Malcolm Brogdon, Boston finally has a true point guard on the roster. Though he played his best basketball in Milwaukee a few years ago, his skillset unlocks a new dimension for the Celtics. His reputation as a rugged defender matches the team’s calling card, but his steady demeanor as a ball handler coupled with his playmaking as a floor general shores up Boston’s turnover problem. To put these costly, unforced errors into perspective, each Boston Playoff loss directly correlated to a high-turnover outing. Brogdon’s arrival in the backcourt also greatly reduces the burden of reigning DPOY Marcus Smart. Instead of both guarding the opposition’s best player and organizing the offense, he can now solely focus his tenacity on the defensive end. Think of Smart as the linebacker of the defense and Brogdon as the quarterback of the offense.

Though Brogdon’s addition will make an impact, the biggest problem Boston needs to address concerns superstar Jayson Tatum. Fans who watch him on television often forget that he stands taller than he looks at 6’10. However, much like his idol Kobe Bryant, Tatum tries to play smaller than he is and settles for extremely tough shots in the midrange. Bryant possessed a unique knack for hitting contested fadeaways unlike anyone else in NBA history. Therefore, he could semi-efficiently execute his playstyle in high-pressure situations on his way to five rings. As proven in the Finals, Tatum can’t translate Bryant’s playstyle into winning basketball. This brings us to the Celtics’ biggest problem: Jayson Tatum is playing the wrong position. He needs to play closer to the rim to fully capitalize on his height.

To fully understand why Tatum needs to switch positions, we first need to understand the differences in where and how basketball is played today. In the college game, every set is predicated on ball movement and off-ball motion to create either an open layup/hook in the paint or an open three-pointer, limiting a team’s shot profile to just these two. College coaches are extremely adamant human beings, and they’ve run the same offenses for decades without evolving much. That’s why blue blood schools with one-and-done prospects lose to veteran teams all the time in March. These future NBA lottery picks are inclined to isolate and showcase their individual shot creation, while the veteran teams run their more efficient and consistent style of team offense that creates open shots for them instead of the other way around. In the NBA, sets are obviously still run to create those same two shot profiles, but they are also run to create mismatches for stars to attack a 1v1 advantage from anywhere on the floor. This is the reality of the pros: they are pros. The skill level of the best players in the NBA is exponentially higher than that of the best collegiate players, so a 1v1 mismatch for a Luka Doncic or James Harden bodes efficiently whether they end up scoring or creating an open shot out of it.

However, there is a particular caveat that this isolation style bears. Nowadays, championship defenses can play five players who can guard 1-5 on the court at all times, thereby eliminating any blatant mismatches for the opposition’s star to exploit. In fact, the Nets’ isolation-mismatch system centered around Kevin Durant and Kyrie Irving ran into this problem in the first round against the Celtics’ versatile defense. Both stars performed at an all-time low, and Boston swept Brooklyn. Failing to learn from this, Brown and Tatum ran into this exact same caveat in the Finals against the Warriors. Anytime the Celtics ran a set for Tatum to switch Andrew Wiggins off him, he’d just be met by Draymond, Klay Thompson, or any other of Golden State’s elite defenders. Furthermore, when Boston tried to get Stephen Curry in a mismatch, he would hedge perfectly every time and quickly return to his man using his low center of gravity. Hence, Tatum shot inefficiently from the field and constantly forced poor shot selection at the end of the shot clock. If only there was an easier way for him to get to his spots…

This proposed new position for Tatum makes it significantly easier for him to play efficiently. A “hybrid” big man, he would start most of his possessions closer to the rim without completely abandoning his perimeter looks either. His shot profile would shake out to a 70-30 split from playing in the paint and creating from further out respectively. NBA champion and two-time MVP Giannis Antetokounmpo only gained those accolades when he too decided to play to his strengths and shift from a forward to a hybrid big man. Now, Antetokounmpo has become such a unique piece on the basketball chess board due to his versatile combination of explosion off the dribble, dominance in the paint, and playmaking out of the double team. He stands an inch taller than Tatum at 6’11, so it’s plausible to see this transition occur seamlessly in Tatum’s game as well. Tatum has played the 4 in the past, but it was only in a perimeter capacity to stretch the floor for some of his other perimeter-based co-stars such as Kyrie Irving, Kemba Walker, and Gordon Hayward. Last season, however, Coach Udoka made the change to favor a double big man lineup instead of one featuring four perimeter players and a single center. Sliding right into Udoka’s scheme, this proposed hybrid big man position would see Tatum interchange between the perimeter and the paint with the center on the other side of the lane. In simpler terms, when the ball is thrown to Tatum’s side, he would post up on his block while the center spaces out in the other corner, and when the ball is passed to the center’s side, Tatum would space out in his corner while the center calls for a paint touch. This offense could become especially dangerous with Al Horford at center instead of Robert Williams III due to Horford’s prolific long range shooting. Alternatively, another neat set Boston could run with Tatum in this role would be a high-to-low action between both big men. Tatum and the center would both interchange between higher up at the free throw line and lower down under the basket.

In conclusion, I’m not saying Tatum should completely abandon half of his unique skillset. After all, he made All-NBA first team this past year with his current play style. I’m simply proposing that he becomes more efficient by making an active effort to capitalize on his height. Not only could this really unlock his full offensive potential, but it could put banner #18 in Boston’s rafters sooner rather than later.