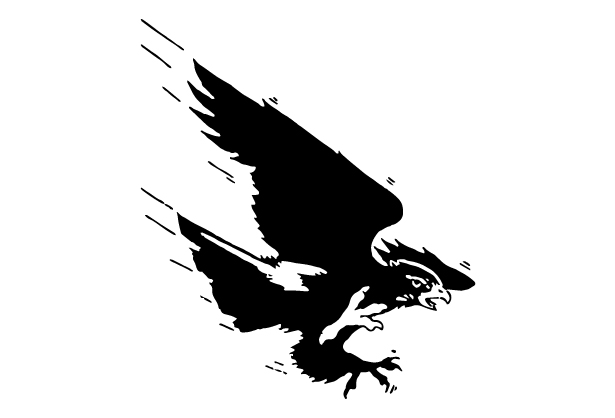 This is an account given by Br. Christopher of a grassfire that started on a Friday afternoon at the beginning of August on the Cistercian Preparatory School campus. Br. Christopher graduated from the University of Dallas a year after Fr. Matthew, having studied physics and mechanical engineering. He has been part of the monastery for over five years and currently teaches computer class while also being an assistant Form Master in Form I.

The grassfire started on the land next to Our Lady of Dallas Cistercian Abbey near East John Carpenter Freeway and Tom Braniff Drive. While the fire was blazing, the monks were at an afternoon conference while on a community retreat. During that meeting, at around 3:30 p.m., Fr. Paul McCormick received two phone calls from the groundskeeper attempting to alert him of the fire on the campus. When the monks exited the conference building, Br. Christopher remembered, “We smelled a smoky smell as we exited the conference room. That’s when we saw Mr. Parker running at us.”

Mr. Parker, the Director of Facilities, Form VIII Form Master, and the Biology teacher for Form V, alerted them of the ongoing blaze. Several of the monks along with Brother Christopher went up to the roof of the Monastery, where they could see the giant plume of black smoke from the balcony. They later walked downstairs where they saw the firefighters arriving in the back alleyway. While the firefighters arrived and set up a perimeter, Br. Christopher went down to the newly built facility shed at the upper field where Steve, Jack, and David from the maintenance crew pulled out all the valuable school equipment they could carry. Steve then helped drive water around the campus in his cart. After several hours the grass burned up but failed to ignite the trees. First responders stayed until 11 pm after stamping out the fire, but the ground continued to ignite. The monks, Br. Christopher said, “continued to go out to the site pouring water on the small fires caused from the heat and the smoldering wood. The Cistercian Abbey and school thanks all the different fire crews for helping to protect the campus.”

The area was also monitored for four days by Chief Russ Green of the UD Police Department who said, “The fire posed no danger to anyone, but it’s common practice to monitor.” The fire started on the land owned by the University of Dallas where it went on to burn twenty-four acres of land, grass, trees, and the stations of the cross trail. The stations of the cross trail was along the outer woods of Cistercian containing tablets commemorating Jesus’ sufferings. Before the fire happened, the freshmen took time out of their summer in 2022 to lay fresh mulch along the trail. Luckily, during the fire there were no casualties or monetary damages, but there was a firefighter who sustained a minor burn injury which will be swiftly healed. After investigating, the Irving fire department did not discover how the fire ignited or who caused the fire. However, there have been rumors that a homeless man caused the flames to ignite for unknown reasons. It is a class C misdemeanor in Dallas County due to extreme heat situations to violate the burn ban currently in use throughout Texas. Violating this law is punishable by up to a $500 fine. After all the rain we’ve been getting the ash has acted as a fertilizer and the grass is green again. As for the Stations of the Cross trail that the cross-county team uses, the school already had plans to renovate it.